The MSU Excavations at Isthmia currently does not engage in a program of large-scale systematic excavation at the site.  Rather, in fulfillment of long-standing obligations to report on the discoveries made at the site since the 1950s, the current research goal of the MSU Isthmia team is directed at what may be termed an “archaeology of the archive.”

In carrying out its research and educational mission, the MSU Excavations at Isthmia abides by the RPA Code of Conduct (https://rpanet.org/resources/Documents/Register-Code.pdf).

Balloon Photo of Temple and Theater 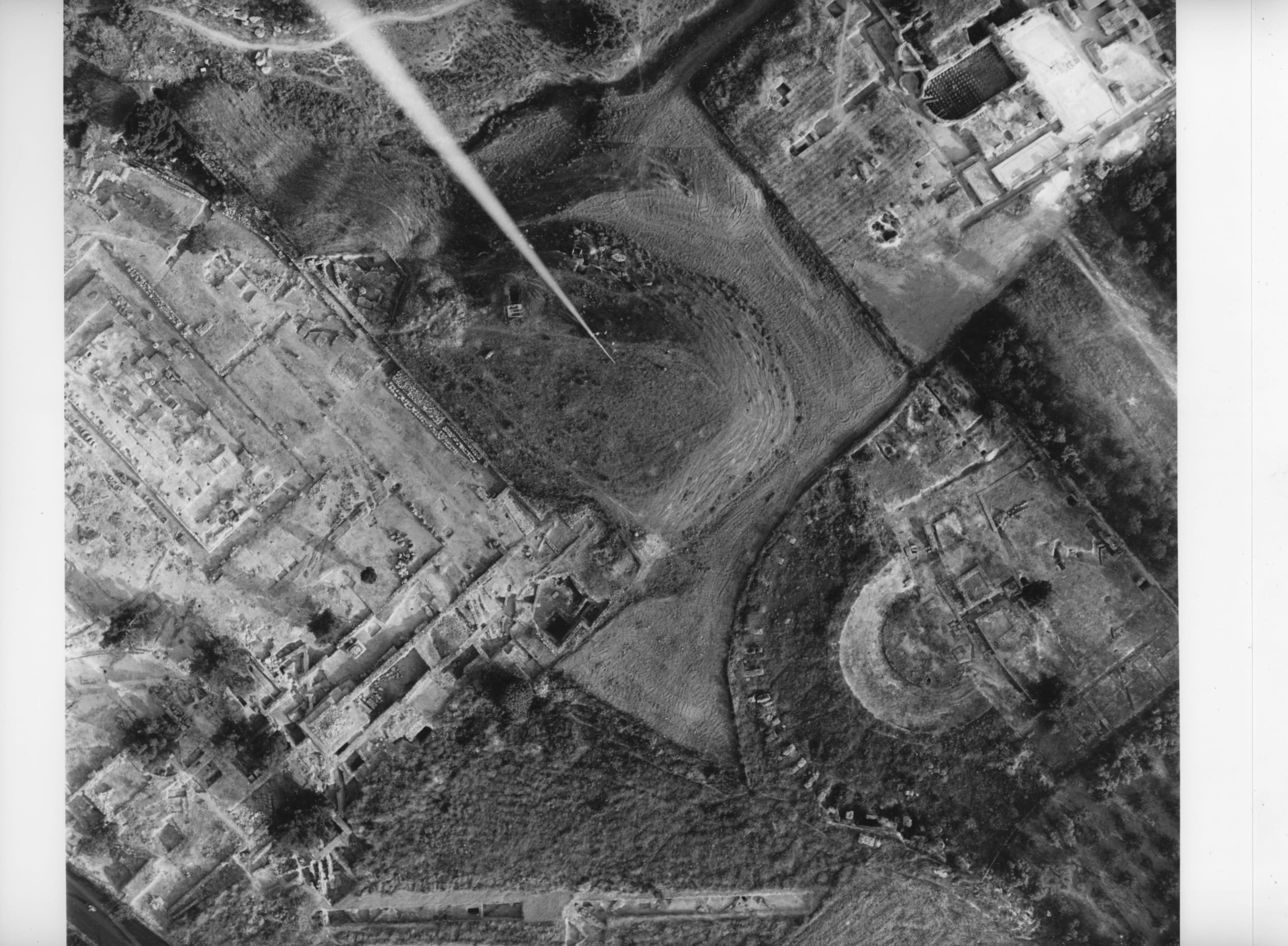 Digitization of the UCLA / OSU Archives 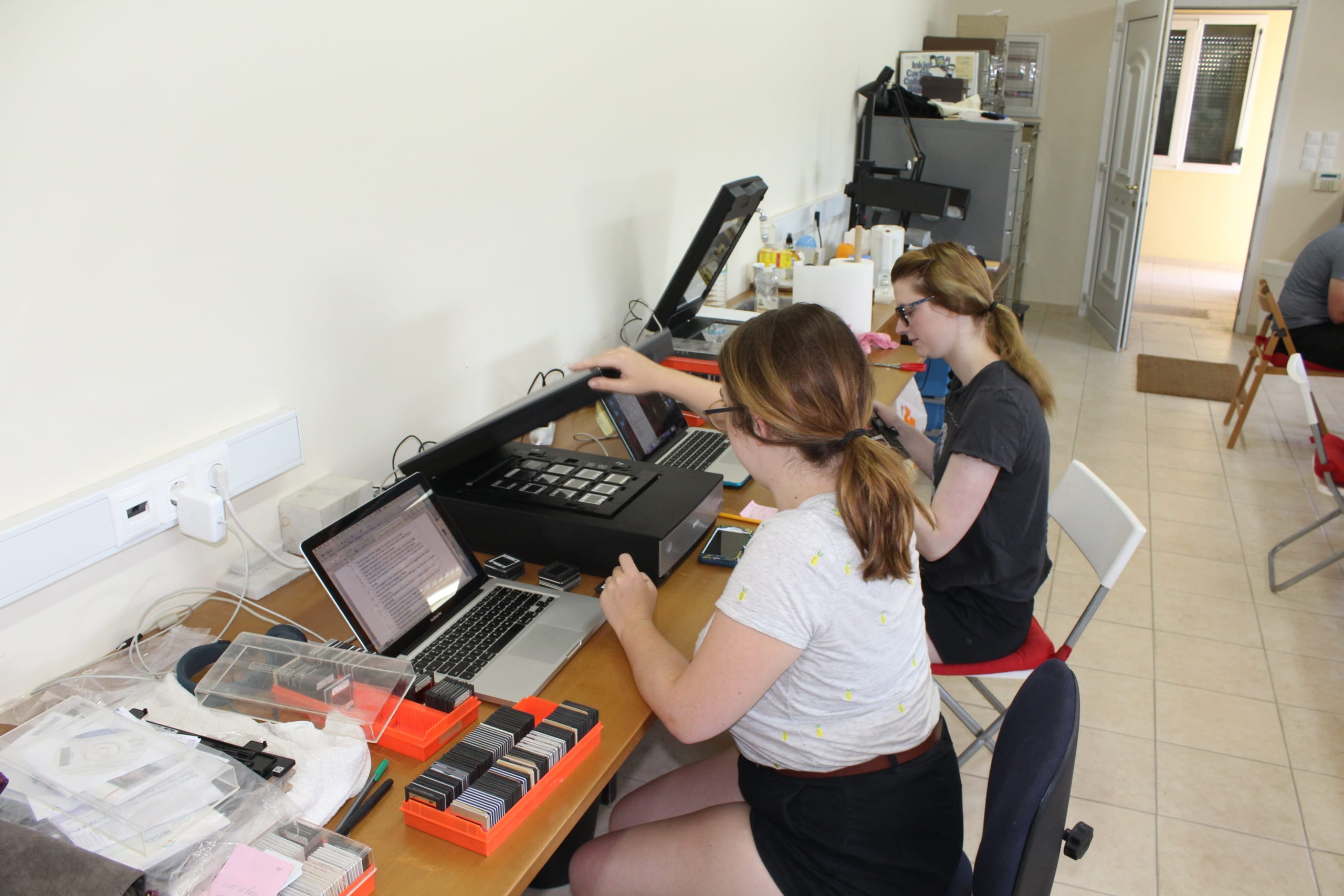 Since 2008, archaeologists and archival specialists at Isthmia have been engaged in a long-term project to create and share openly digital copies of all paper and film-based records stored in the archives of the UCLA and OSU Excavations (1967-present). The types of documentation consist of handwritten field journals, typewritten interim reports, catalogue cards for inventoried artifacts, hand-drawn / inked drawings of objects / monuments and photographic negatives / positives in a wide range of formats.  Together these archival documents can be used to reconstruct the day to day progress of fieldwork carried out during the excavation of the site, especially in the East Field, the Roman Bath and the Byzantine Fortress.

With the support of the National Endowment for the Humanities Office of Digital Humanities and in collaboration with the Matrix Center for Digital Humanities in the Social Sciences, a team of designers and programmers created an internet-based software solution that enables researchers to utilize these digitized records in their exploration of the site. Learn more about the Archaeological Resource Cataloging System (ARCS).

As is the case at many sites with longer histories of excavation, fieldwork at Isthmia was conducted without the benefit of an overall, gridded site plan.  As a result, potential connections between monuments in different parts of the sanctuary are not readily recognized. In order to remedy this problem, in 2016 archaeologists at Isthmia enlisted the assistance of James Herbst to create a photomosaic image of the site that could serve as a more accurate reference for the various plans and drawings of features within the sanctuary.  By using drone photography in conjunction with precise GPS location data, archaeologists have now created both a 3D model of the terrain of the site as well as a georeferenced image of the sanctuary and surrounding territory.  In the years since this project has been continued by Albert Sarvis and David Pettegrew, who continue to expand the area of coverage across the eastern Corinthia.

(Files were created by Jon M. Frey and James Herbst (ASCSA) and are made available under a Creative Commons (CC BY 4.0) license.)

Photomosaic of the Site and Surrounding Land 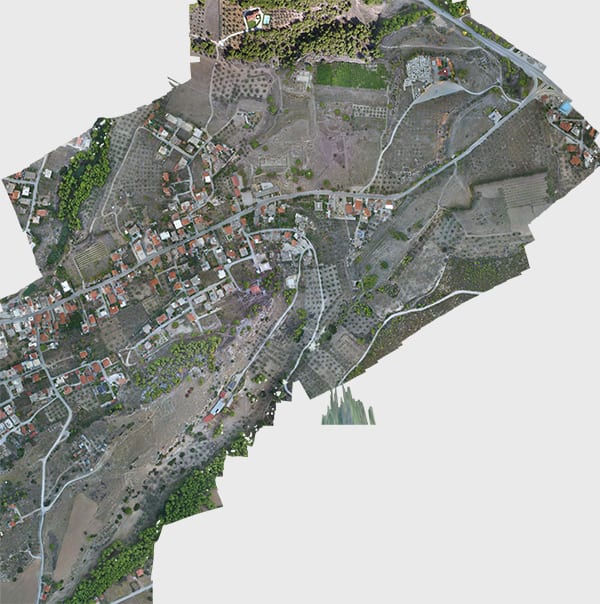 Excavation of the Roman Bath in 1976 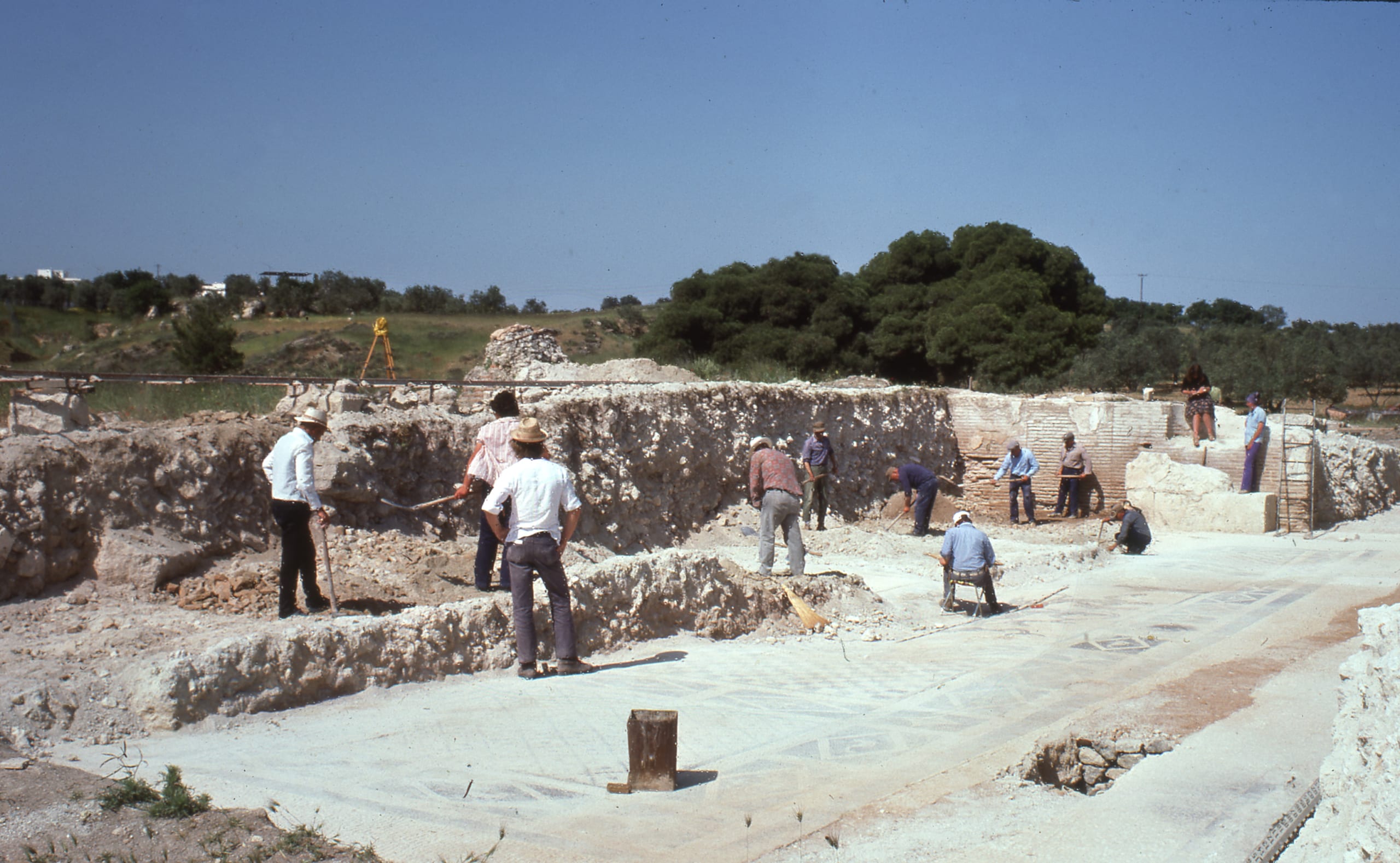 In keeping with its transition from active fieldwork to archival research, scholars with the MSU Excavations at Isthmia are engaged in an effort to bring to completion a number of legacy publication projects. Of particular interest are the final publication of the East Field, the Roman Bath, a collection of stamped tiles, and a combined catalogue and study of coins from both the UCLA/OSU and the University of Chicago Excavations.

As part of its commitment to the practice of archival archaeology, the MSU Excavations at Isthmia also seeks to train the next generation of students in the new skills that are required to engage in an ethical and digitally enhanced study of the ancient world. As a result a very limited number of positions are available for volunteers who wish to work with us at Isthmia during the spring and summer.  Preference for this program is given to university students with a serious interest in classical archaeology, but there may be a few places for others. It is important to state that this volunteer program is neither a credit-granting class nor an opportunity for a vacation in the Mediterranean.  It is a volunteer program in which participants should expect to spend 5 days a week in training / information sessions or working on excavation projects.

MSU Students in the Field 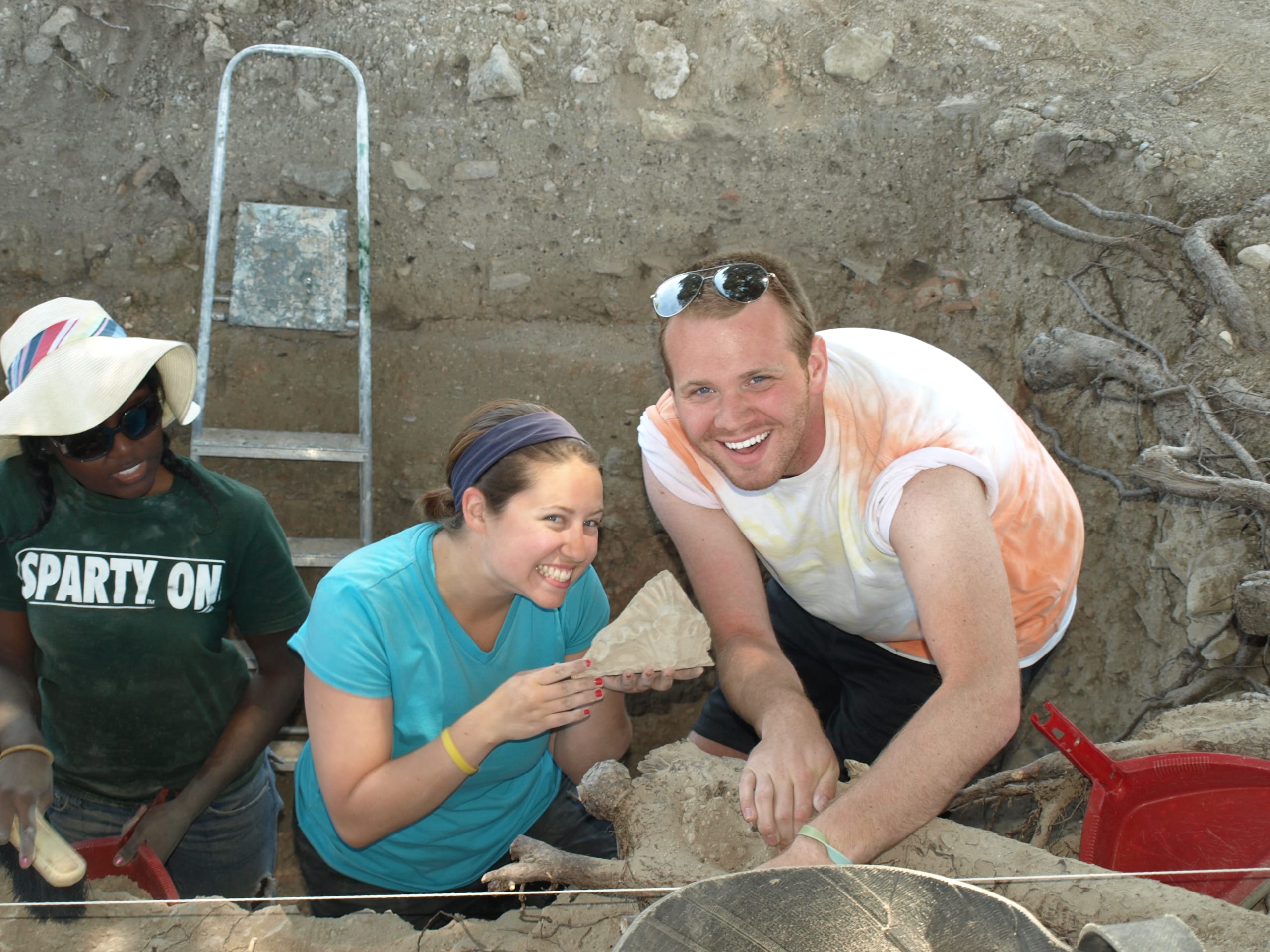 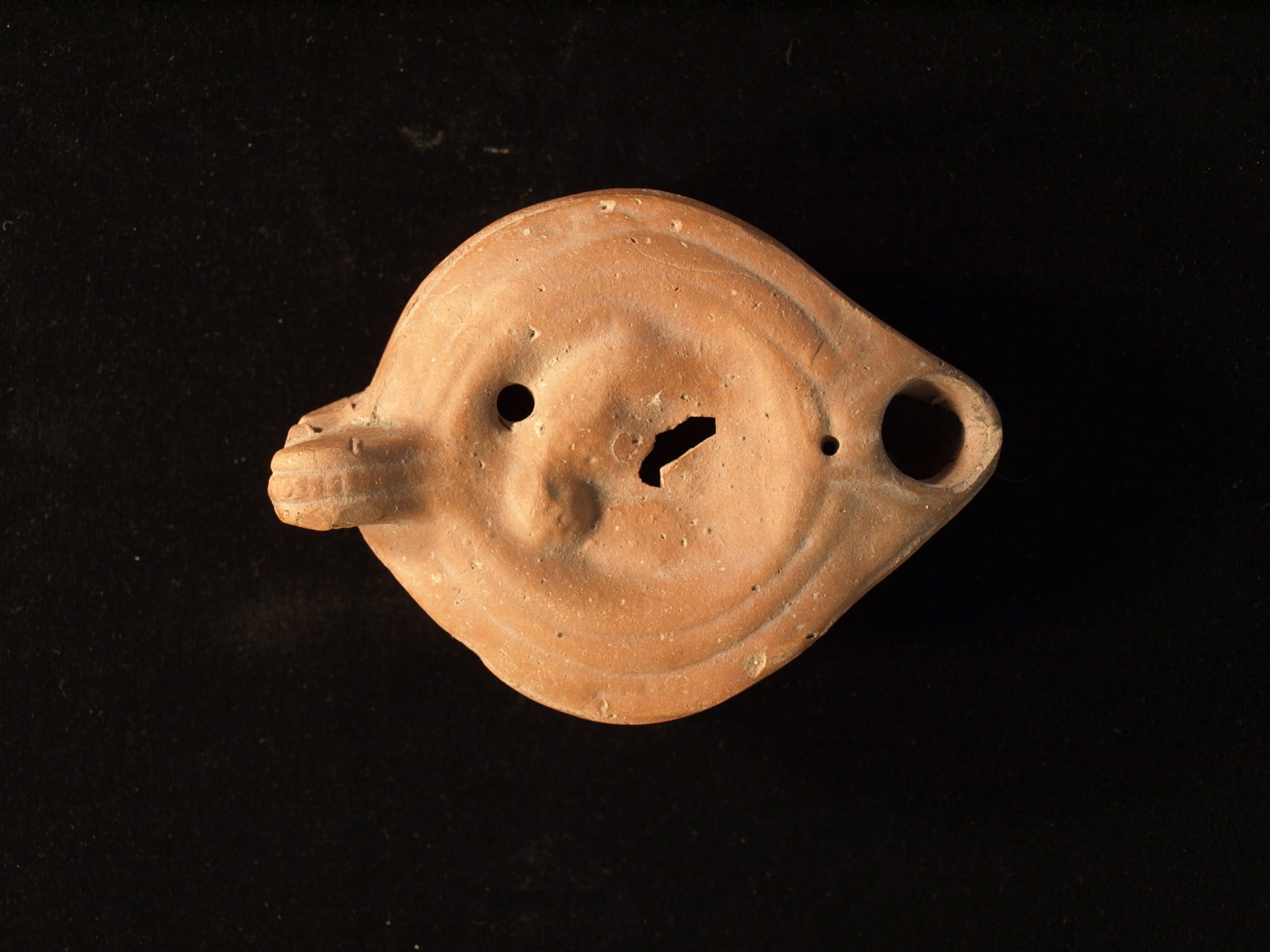 As is the tradition at a number of American archaeological excavations in Greece, research at Isthmia is featured in a monograph series published by the American School of Classical Studies at Athens.  At present, there are eleven volumes in this series.

V: The Hexamilion and the Fortress, by Timothy E. Gregory (1993)

IX: The Roman and Byzantine Graves and Human Remains, by Joseph L. Rife (2012)

Proposed activities and a final report for each season are provided here. 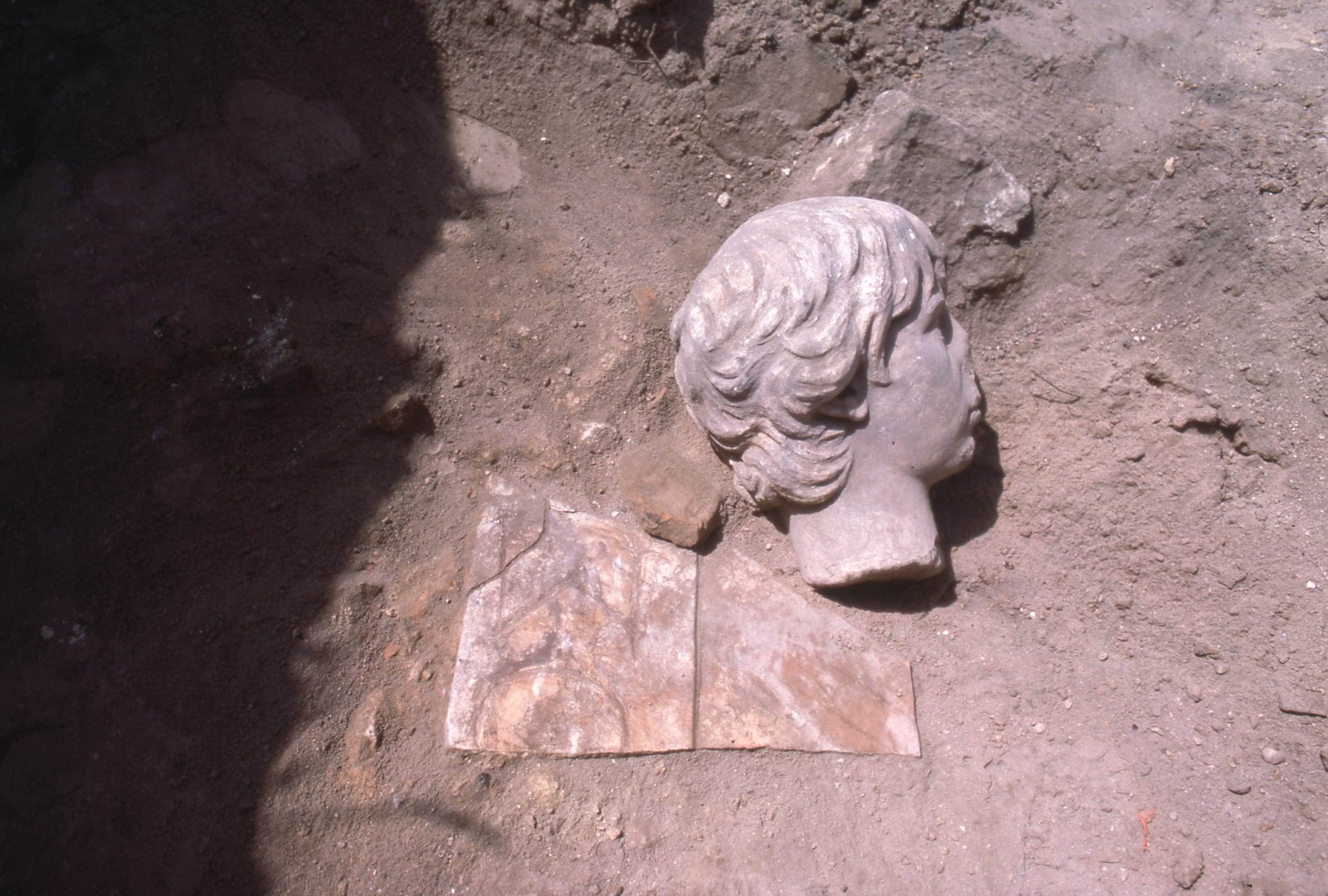 Research in the Isthmia Archives 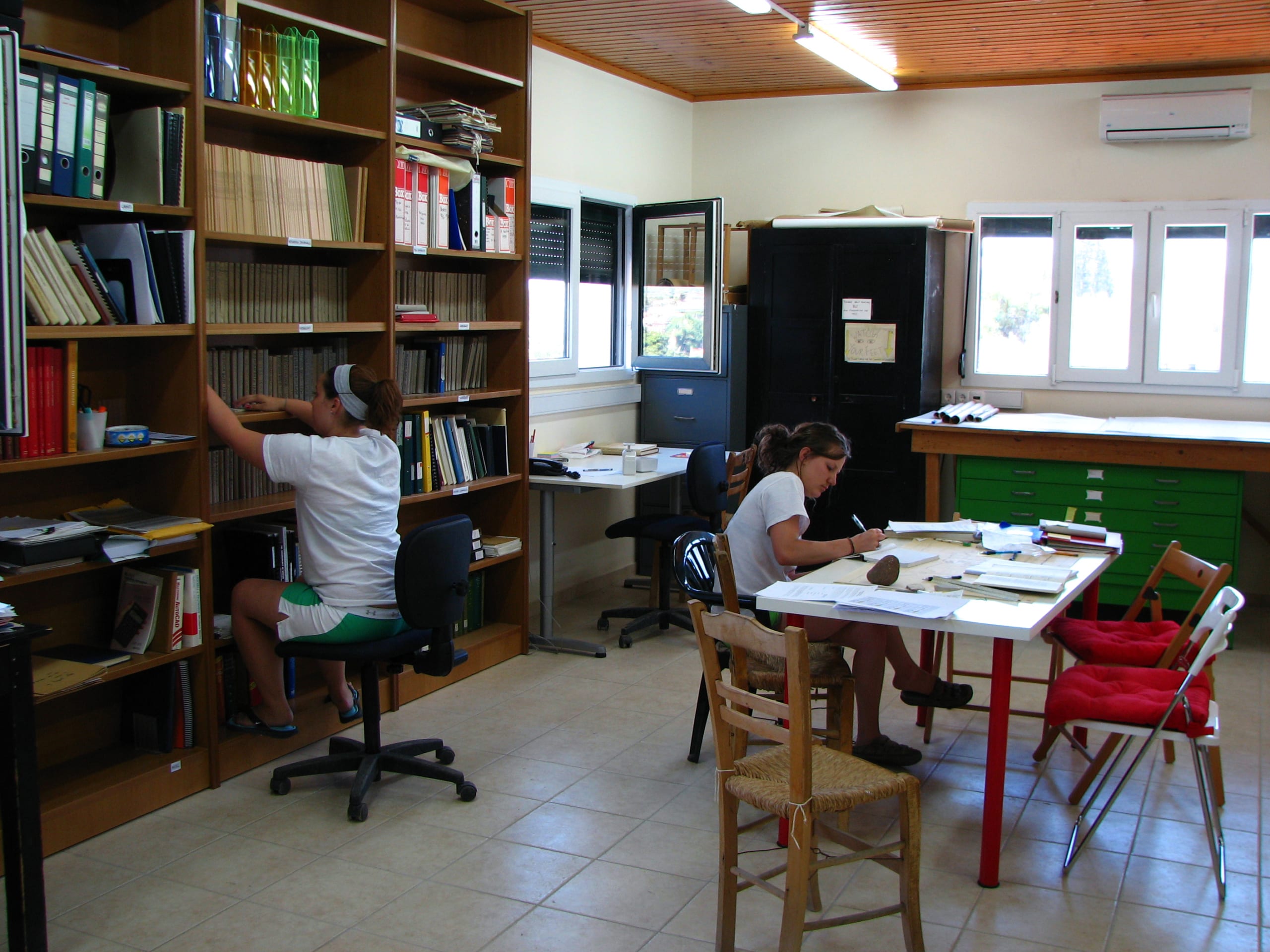 Thanks to the hard work of David Pettegrew and others, publications on the Corinthia more generally  have been organized into a collection on the Zotero online bibliographic service.

Datasets for the Eastern Korinthia Archaeological Survey have been made available on the Open Context Research Data Publication Service.

James Herbst, Architect and Information Specialist at the ASCSA Excavations at Corinth also maintains a very helpful page containing geospatial and archaeological data for the Corinthia, of which Isthmia is a part.